A Journey to Excellence

On Monday 10th October, as part of Enrichment Day, the Humanities Department welcomed a group of visitors from the St Philips Centre, Leicester, to host a ‘Religion and Belief Roadshow’.

The students made their way around a number of tables where they could ask lots of questions about different religions, including Judaism, Jainism, Christianity and Islam. There were also hands on opportunities to try on religious garments, handle religious artefacts and try a variety of foods.

Humanities Teacher Mrs L Dracup said, ‘Wow! The Year 7 students fully embraced this interactive roadshow. The morning was spent trying different foods, experimenting with saris and head scarves and speaking to representatives from a wide range of beliefs and religions.This was an enriching experience for Ivanhoe and it was great to see all students smiling and actively participating.’

Some Year 7 students told us what they thought of the day;

Oliver P said, ‘I found it really fun. It is good to learn what everyone believes. They all link in to one. All religions have similar ideas and they all respect each other.’

Bethany S said, "Today has been a really good day learning about everyone’s beliefs, which seem different, but are actually the same."

George F said, "My favourite was Sikhism because he was funny and let me try a turban on. The Humanities teacher wore a sari – it was hilarious. LOL!"

The students also enjoyed trips to St Helen’s Church and Ashby Baptist Church, in Ashby – later in the day. 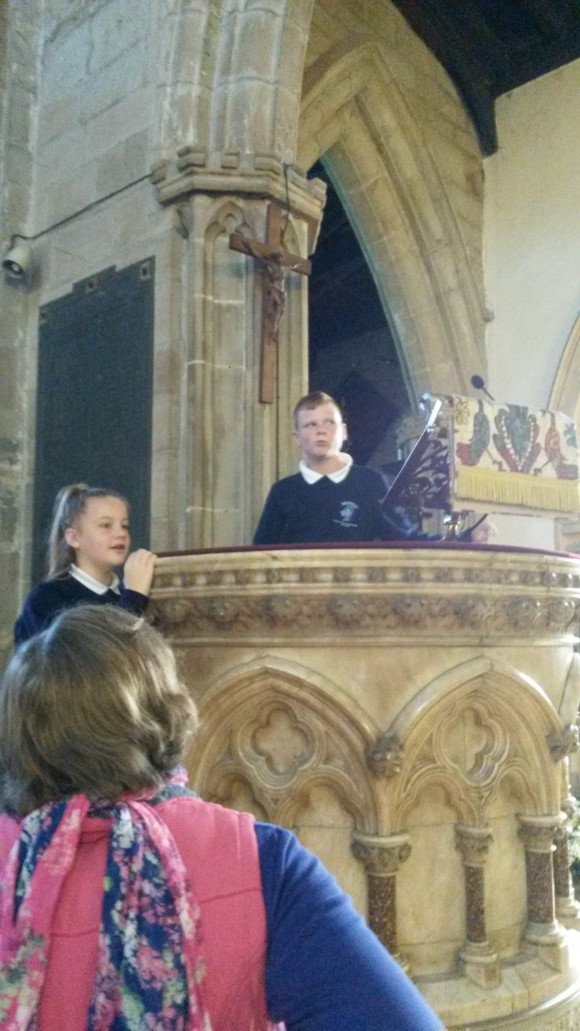 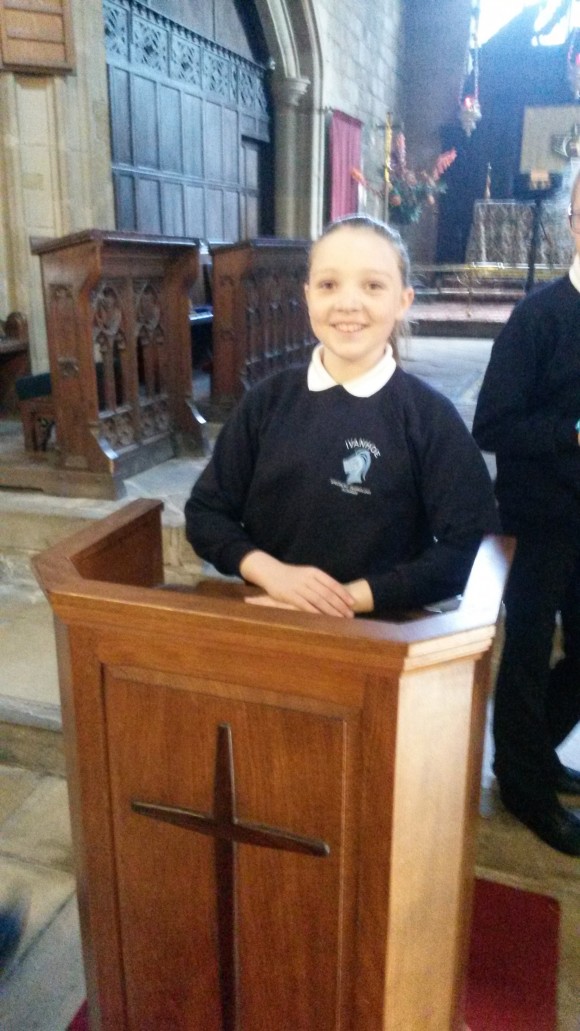 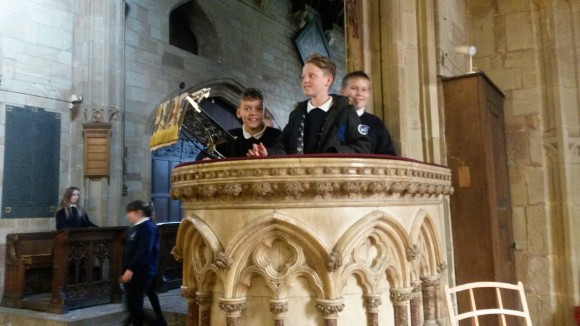 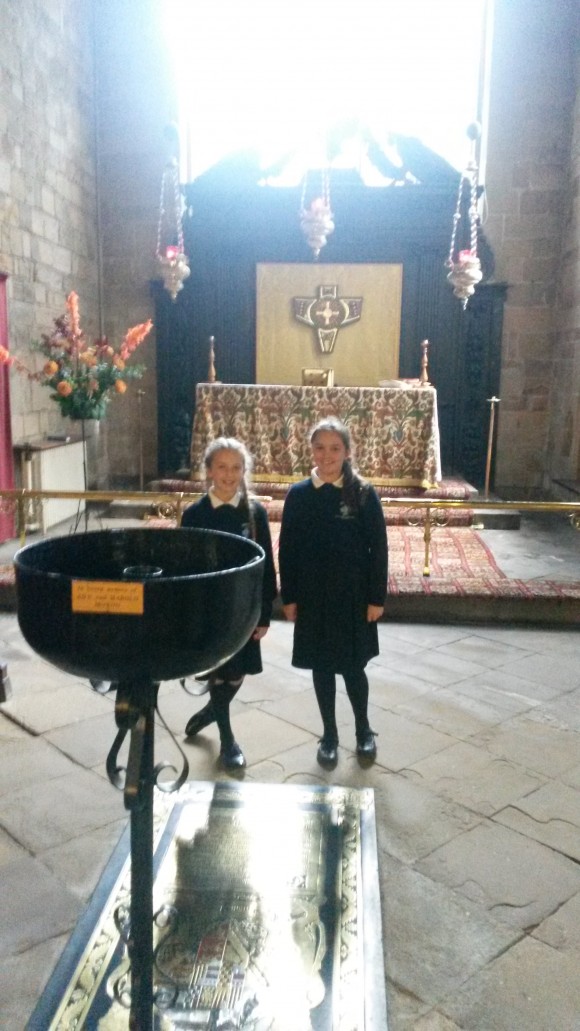 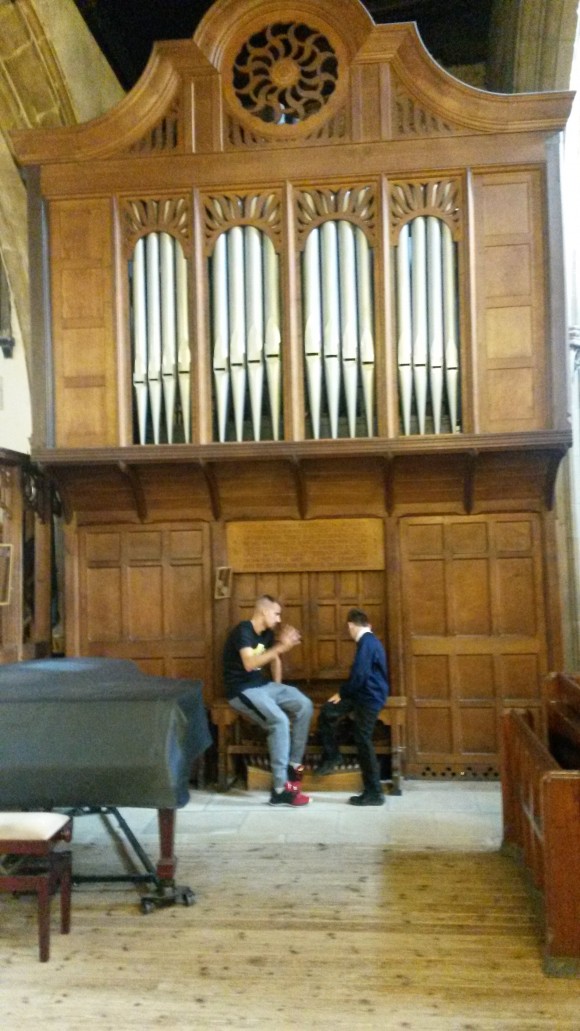 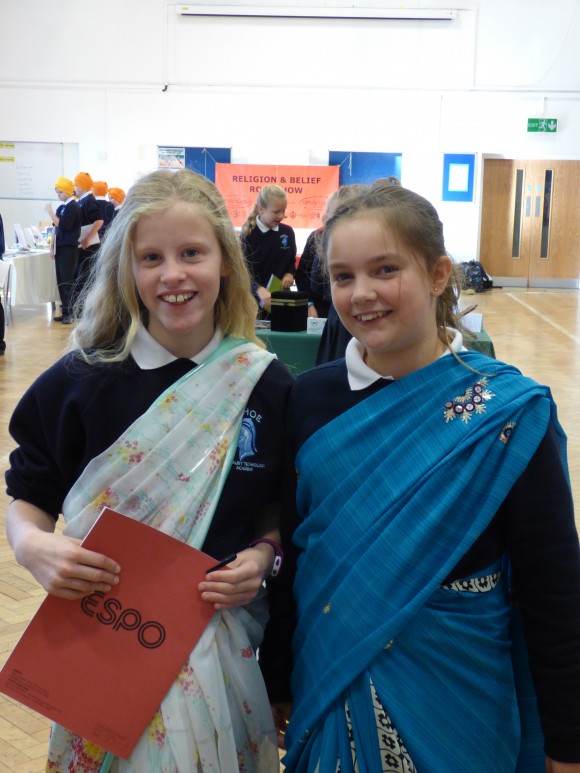 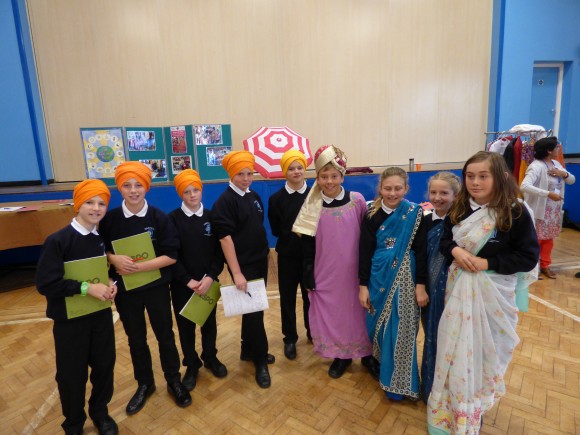 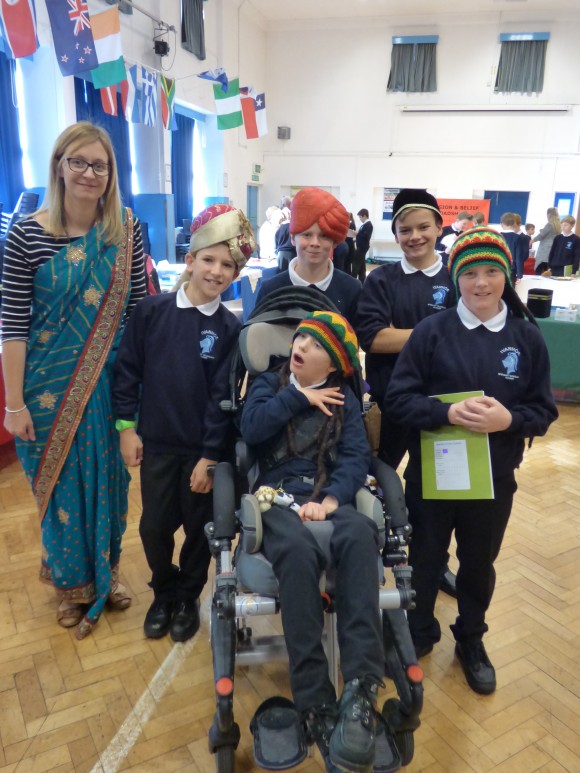 « Back to latest news

Over lockdown the ADT department set a competition on behalf of the Ashby Rotary Club to find the Young Artist... 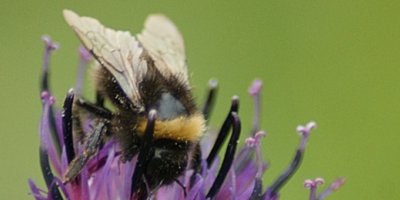 As part of Mental Health Awareness week our Year 7’s were invited to take part in a Nature themed photograph...

Congratulations to our Year 8 and 9 teams who jumped in at late notice to take part in the live National Lit...

Sorry. You need to upgrade your browser

You are using Internet Explorer 8

This is considered an out of date browser. This website has been developed with modern browsers in mind to allow it to display at its best in a wide variety of viewing situations - including mobile viewing. But we haven't supported older browsers like IE8. Please upgrade to the latest version of Internet Explorer - or try Mozilla Firefox or Google Chrome. Both are excellent browsers.